What’s the coolest thing he’s ever done? Smashed a guitar solo in front of 8000 people while opening at a concert for famous people. Awesome sauce.

Andre is a bit of a misnomer. He’s a graphic designer turned tech-geek. Or… er… vice versa? We’re not even sure if he knows which way around that is. But we’re thankful for his attention to detail. He likes nothing more than to transform chaos into order through calculated logic.

From wireframes to UX design, information architecture to flow, this young man is competent in almost every aspect of web development.

When the internet is down or he’s getting a error 404, Andre enjoys a bit of console gaming. Just don’t call him competitive. He’ll beat you for it. 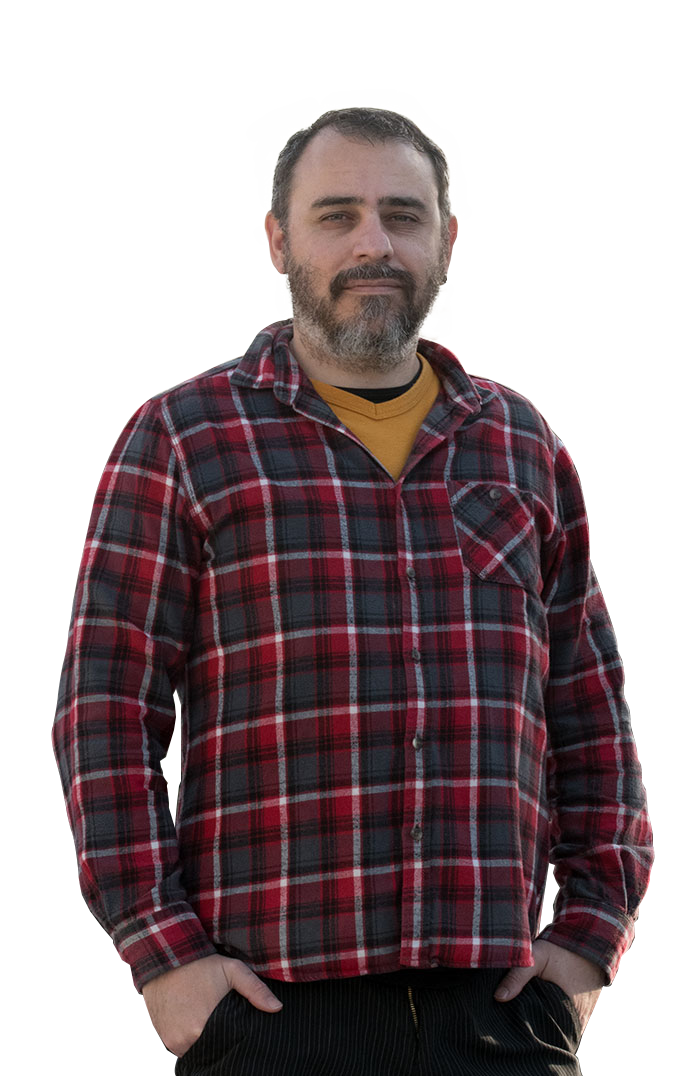