Edward (or Eddie as he’s known here) is up to doing absolutely anything to do with SEO. He says the single most interesting thing about him is that people love to hate him, but we completely disagree. However, when he describes himself as “versatile”, we’re onboard. Especially considering he joined the Rogerwilco SEO team after completing his Philosophy, Politics and Economics degree at Stellenbosch University.

His favourite expression is, “Ain’t no rest for the wicked” and his role model is Tyrion Lannister. The coolest thing he’s ever done? Signing autographs for children while helping out a professional team (ask him about it to get the full story).

Eddie is an interesting guy to chat to. So, if you decide it’s time to get to know him, pour him a whiskey, ice and water and start talking. 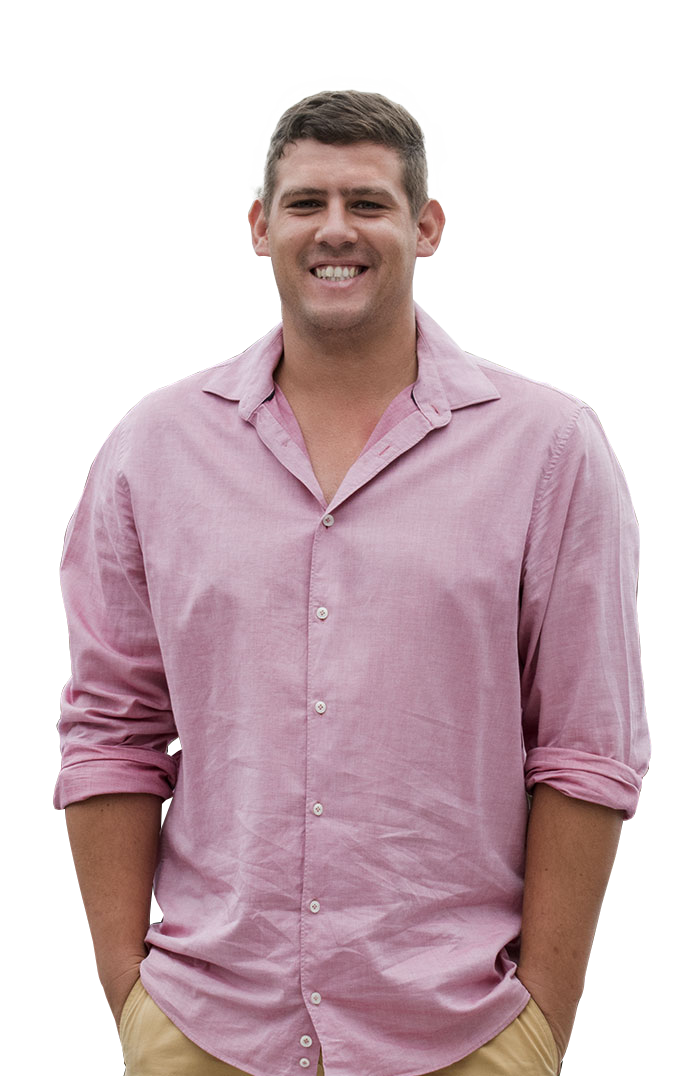