Having worn many hats over the years, James is focused on creating new web experiences and developing online platforms using Drupal. If anyone exemplifies Rogerwilco’s passion for Drupal, it’s James. It would be amiss if we did not mention that James has memorised every line from his favourite film – The Matrix. So James, we’ll stop trying to hit you, and hit you. James is a proud member of the #PCMasterRace and spends his free time gaming or critiquing films. 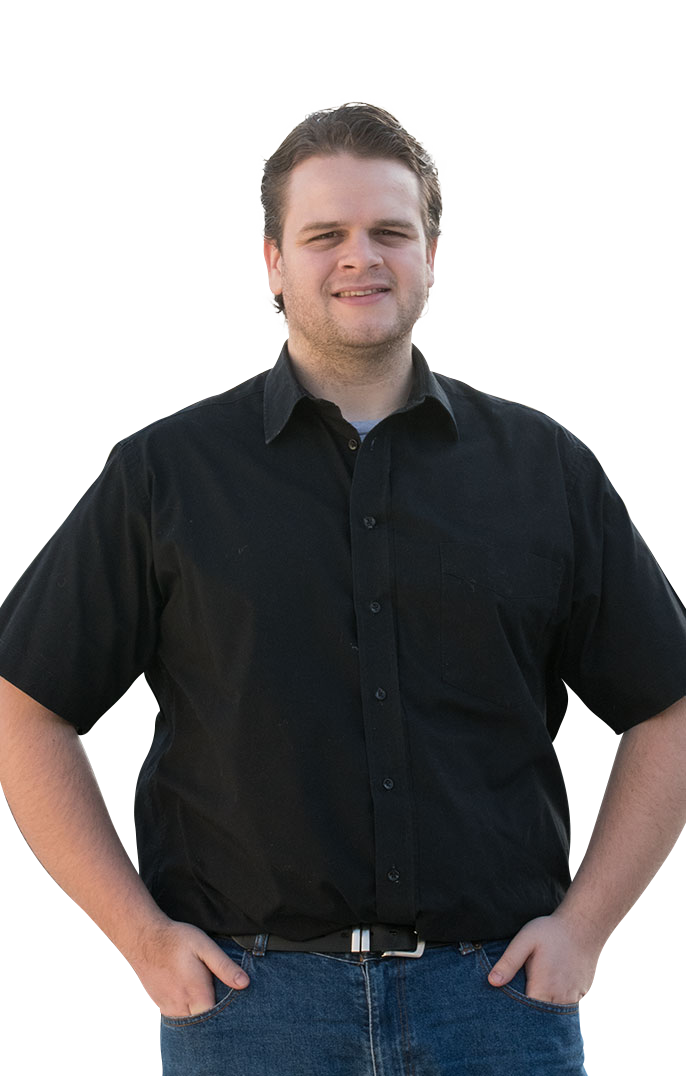