Over the past few months, talk of Progressive Web Apps (PWAs) has moved past the fringes and into the mainstream.

And rightfully so, as the likes of websites from Alibaba, AliExpress, Debenhams, BMW and OLX is an easy way to appear as an app on a user’s phone, without actually being one.

In short, a PWA can be seen as a responsive website skinned as an app. However, it carries a number of benefits that elevates it past regular native apps.

All the good, none of the bad

For companies, native apps are expensive to create ($200 000+ for a complex iOS app in the States), also keeping in mind that to accommodate all smartphone users, you have to manage and update your app for both iOS and Android. With the average smartphone user installing zero new apps per month, it’s not the space you want to be in unless it’s not 100% necessary.

PWAs bridge this problem by bypassing the app store altogether. For example, visit the Pinterest website on the Chrome browser on your phone and click on the “Add to Home Screen” prompt. The Pinterest PWA will appear in your app library and when opening it you’ll be forgiven for thinking that you actually installed the full native app.

Using the usual suspects for web development — Javascript, HTML or CSS — PWAs are easy to build, have a low cost and a rapid development cycle. The user can install a PWA with one click, plus it’s so small that it takes minimal data. Compared to the 56 MB Pinterest iOS app, the PWA stands at a measly 150 KB.

Crucially for the South African market, a PWA caches its content, making it possible to use in areas with low connectivity or even airplane mode, while they also load much faster with less data usage.

In a case study of the Pinterest PWA, which was developed in just three months, it was found that time spent on the page went up by 40% compared to the previous mobile web experience. It not only loaded much faster on 3G, but user-generated ad revenue increased by 44% and core engagements by 60%.

How did developing a PWA influence ecommerce?

Chinese-based etail service AliExpress noted a 104% increase in conversion rates for new users after its PWA site launched, while users also accessed twice as many pages as before.

There’s another kick to PWAs that could be highly beneficial to online retail too — importantly, there’s no transaction fees for in-app purchases since they are not dependent on the app store and connected payment systems.

There’s also no third-party app approval process to get listed on an app store because, well, it’s not an app. Importantly though, new improvements in Chrome 72 include the Trusted Web Activity feature. This makes it possible for PWAs to be distributed through the Google Play Store, if that is the route a company wants to take.

The future is PWA

Why then struggle if PWAs can provide all the functionality of an app without the challenges of maintaining one? Tech trends researcher Gartner tends to agree, noting that by 2020 PWAs will have replaced 50% of general-purpose consumer facing apps.

Both Microsoft and Google are throwing their weight behind it, with Redmond happy to have more ‘apps’ available for Windows users, and Google satisfied with a better Android user experience. In fact, Google provides a number of resources for developers through its Lighthouse tool to make sure that PWA sites hit all the right notes.

With this checklist of positives, it’s quite easy to see why PWAs are now mainstream. For companies afraid of going the app route, or for those whose app is more of a burden than a benefit, the spotlight is certainly pointing towards a PWA future.

This article was originally published on memeburn.com

The Pitfalls of Targeting Digital Audiences

Working from home, blessing or curse? 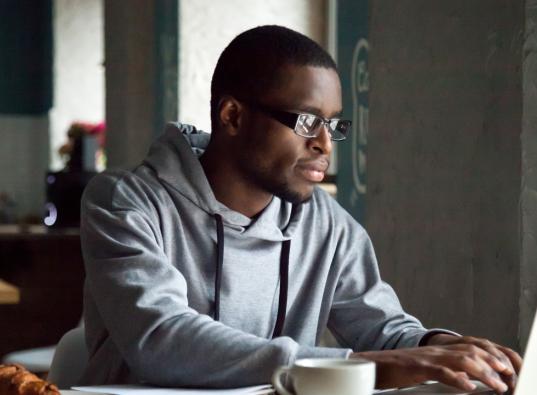 Augmented reality is growing up 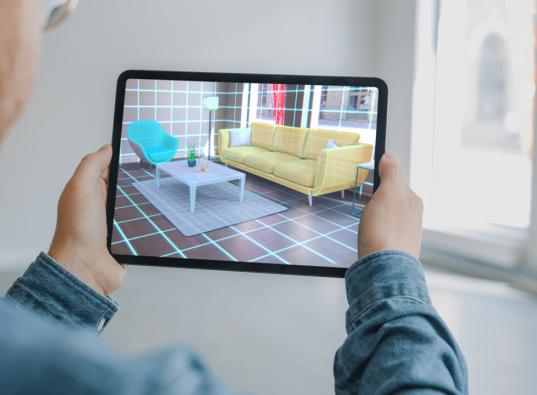 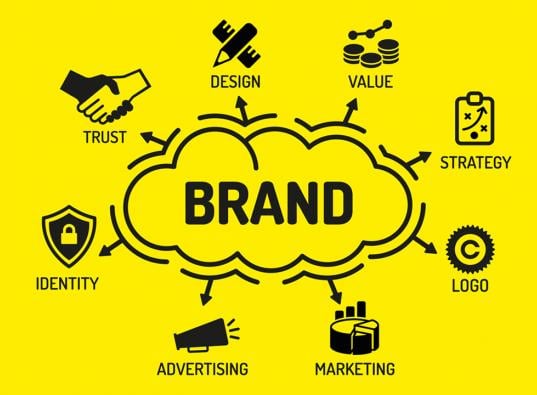