Facebook is continually changing its algorithm to cater to the needs of its users. The tech corporation wants the site to be a personal experience for all.

What Facebook is trying to avoid is for its users to feel like they’re sitting on the couch watching endless TV commercials, rather than the shows they’re paying for. 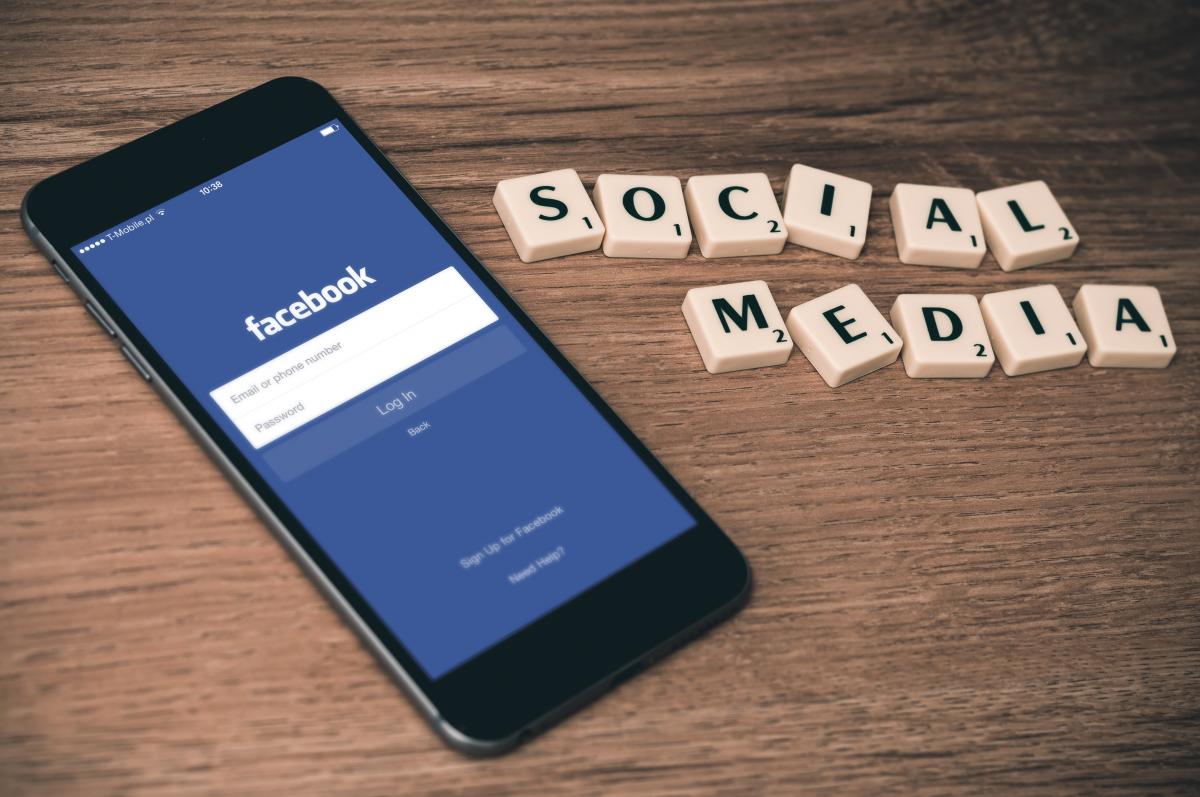 Facebook’s aim is to stream interesting content which caters to each of its 1.5 billion users. However, this social media giant is limiting the content people want to see. They’re making adjustments to News Feed algorithms that control what people see on their page. A user may have liked your business page, but that’s doesn’t mean Facebook will allow them to see your content.

The only way for businesses to effectively market their product or service on Facebook is through paid advertising. If marketers thought content is king, they should think again. You may have the best content, but it won’t determine your reach. Paid advertising determines your reach. Unfortunately, organic reach simply doesn’t cut it. If marketers want the number of people who see their posts to increase they are going to have to pay for it.

What this means for business pages

Facebook may seem like the best solution to market a business or product, because it’s cheaper and easier to reach your target audience on social media than through traditional advertising.

However, Facebook is starting to sing a different tune. “When we launched News Feed in 2006, it was hard to imagine the challenge we now face: far too much information for any one person to consume. In the decade since, more than a billion people have joined Facebook, and today they share a flood of stories every day. That’s why stories in News Feed are ranked — so that people can see what they care about first, and don’t miss important stuff from their friends. If the ranking is off, people don’t engage, and leave dissatisfied. So one of our most important jobs is getting this ranking right,” Facebook said an official blog post.

Facebook is basically saying to marketers that they don’t want their users’ News Feed to be bombarded with advertising. Simply put, pay for followers to see your content. However, in a recent update, users’ News Feeds have been prioritised. The more your followers engage with your page, the more your content will appear on their News Feed. The catch-22 in this scenario is marketers will still need to pay for reach even if only a handful of people are engaging, or they won’t be reaching their audience.

The reality for users

If all your followers see on their newsfeed is sponsored content, they will start to feel that brands are pushing advertising into their most personal space. This results in seeing fewer posts from their friends and more posts from advertisers.

Small businesses who don’t have the capital to invest in Facebook advertising will suffer the most. Over the long haul, small businesses will fall by the wayside as bigger brands will overshadow them when it comes to posting sponsored content.

Fortunately for Facebook users, the social networking giant is looking out for its users by constantly changing its algorithms. Facebook still wants the revenue from advertising, but they don’t want users to feel like they are seeing more commercials than social posts from their loved ones.