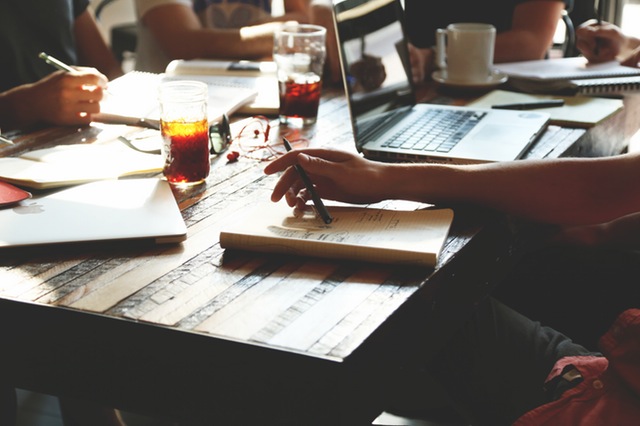 There’s a quote on our website, just under our logo: "Culture eats strategy for breakfast."

The quote is attributed to management consultant Peter Drucker who believed culture is the most important element of a business.

The thought behind it is anyone can come up with an idea for a winning strategy. The key in how that strategy is implemented lies in the company’s culture. A company’s culture is the glue which holds it together. Often it is the one thing which is completely hidden from view but has the most impact.

According to Merriam Webster’s dictionary, “culture” was the most popular word of 2014. “The term conveys a kind of academic attention to systematic behavior and allows us to identify and isolate an idea, issue, or group: we speak of a ‘culture of transparency’ or ‘consumer culture’.

“This year, the use of the word culture to define ideas in this way has moved from the classroom syllabus to the conversation at large, appearing in headlines and analyses across a wide swath of topics.”

Virgin’s Richard Branson says: “There’s no magic formula for great company culture. The key is just to treat your staff how you would like to be treated.

“People are fundamental in driving the success of a business. If you treat your staff like the smart and capable adults they are – and give them choice to make informed decisions – you will cultivate an environment in which everyone can flourish.”

And Branson doesn’t just talk the talk. Virgin has become well known for their progressive culture. Branson gives staff members as many days off as they want each year and gives new dads a year's paternity leave.

Rogerwilco has a ping-pong table, weekly massages and pilates classes, and offers all the cappuccinos you can drink. But importantly, we’re a team of talented people who don’t only work hard, but work well together. It is this combination of working hard and playing hard which is the foundation of our culture.