With increasing accessibility to mobile devices and more and more people accessing the internet via mobile devices, I feel that responsive web design is one of the biggest steps forward for the digital industry.

But could it also be a step back for creativity?

What we’ve seen is that as responsive design became more popular – and more necessary – so did frameworks and development libraries. They’ve set a standard and help developers and designers create responsive websites with less frustration than in the past. A popular example of one of these frameworks is Bootstrap.

As an Art Director and designer there is one aspect of Bootstrap in particular that I am very familiar with and that’s the grids. Designers use these grids as guides to design websites for various screen sizes. We stick to these grids to ensure a smooth transition from Photoshop to HTML/CSS. Developers also then have a visual indication of what elements of the design should go where on certain platforms, for example, how the design would look on a tablet and mobile.

The problem is now that a lot of websites tend to all look the same. This is especially the case with the explosion of flat design (discussed below).

These grids and frameworks certainly are useful for reducing production and testing time, but I feel they can also “box in” your creativity. They make it all too easy to rely on already established solutions for problems.

The move toward flat design

A large part of a decent designer’s job is staying up-to-date with the latest trends in design. A recent popular trend is flat design. Flat design is a minimalist and efficient style of interface design.

We can compare flat design to an older trend in web and user interface design – skeuomorphic design. Skeuomorphism is the design concept of making items represented resemble their real-world counterparts. In other words, it uses design elements that play no functional role.

You can easily see the difference of the styles in the image below:

With skeumorphism, design elements look richer, as if more work had gone into it, while flat design is far more streamlined.

In this segment from the documentary, App: The Human, designer Neven Morgan beautifully explains the difference by comparing skeuomorphism to the classic cars of the 40s and 50s that were intricately designed (perhaps even over-designed), with excessive detailing and chrome. 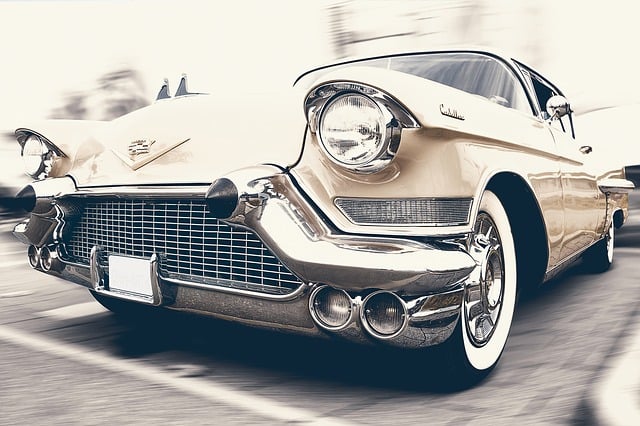 Morgan then compares flat design to the 70s and 80s cars that were designed to be far simpler (“boxes on wheels”). The 80s and 90s models can still have a cool appeal, but no one thinks of them as “classic” cars. While these cars can be stunning in their simplicity, Morgan says people probably wouldn’t have fallen in love with cars in the 40s if they had immediately looked like that. 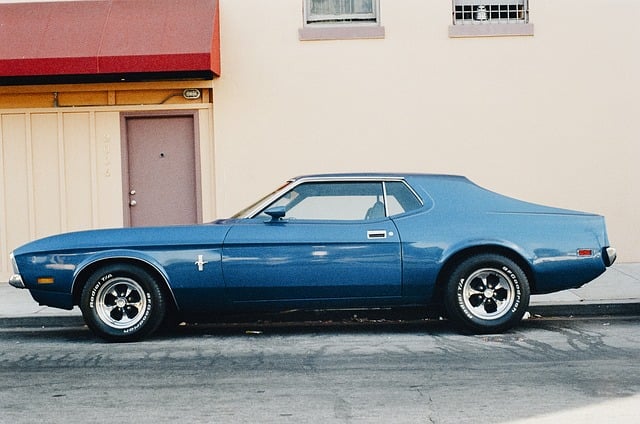 Morgan isn’t saying that skeumorphism is better than flat design. Instead, he’s taking an interesting historical perspective and suggesting that when people look back on the shift from skeumorphic to flat design, they won’t say, “isn’t this incredible?” Instead they will just say, “oh yeah, that’s when people went simple with things.”

What does this mean for creativity?

So the big question: Is responsive web design, in its current state, killing creativity?

As an Art Director and someone who loves working in 3D, I believe it does, but then again, not entirely. Personally, I feel that the roles have shifted a little towards the developer’s side of things and that’s not a bad thing. It’s their time to shine and come up with creative solutions to make websites run to their optimal performance.

Flat design may be limiting creativity in a way, but it’s necessary for now. In any case, flat design is a trend, and at some point we will probably move beyond it.

Where to from here?

I’m excited about the possibilities of HTML5/CSS3, Javascript and WebGL and try to push the current limitations of these technologies every day.

We are in a very exciting time in digital. Browsers are starting to support more and more technologies that give us designers, animators and developers the opportunity to do some really creative work.